Stablecoins have begun flooding the crypto currency market; tied to “stable” assets (like $USD, €EUR, gold, etc.), they would in theory provide all of the good properties of bitcoin without any of the price volatility. But stablecoins are only as good as the asset they are tied to, and soundness of the method of tying them together.

Stablecoins attempt to track the value of an asset we currently recognize to be stable in value. But the “peg” to the stable asset has broken on these crypto currencies in the past, resulting in the price crashing.

Christopher Casper has an great read on stablecoins and their criticisms:

“Fiat-world examples of pegged assets form ‘an object lesson in why you don’t try to peg currencies: because you are unable to hold the peg any longer than you can afford to subsidize your differences of opinion with the market’.”

Stablecoins may be a stepping stone for some into the crypto-economy, but history warns us against letting a central entity control reserves or manipulation of the value of a monetary supply against the will of market forces. One might even argue this is falling into the very same trap of the current fiat system. 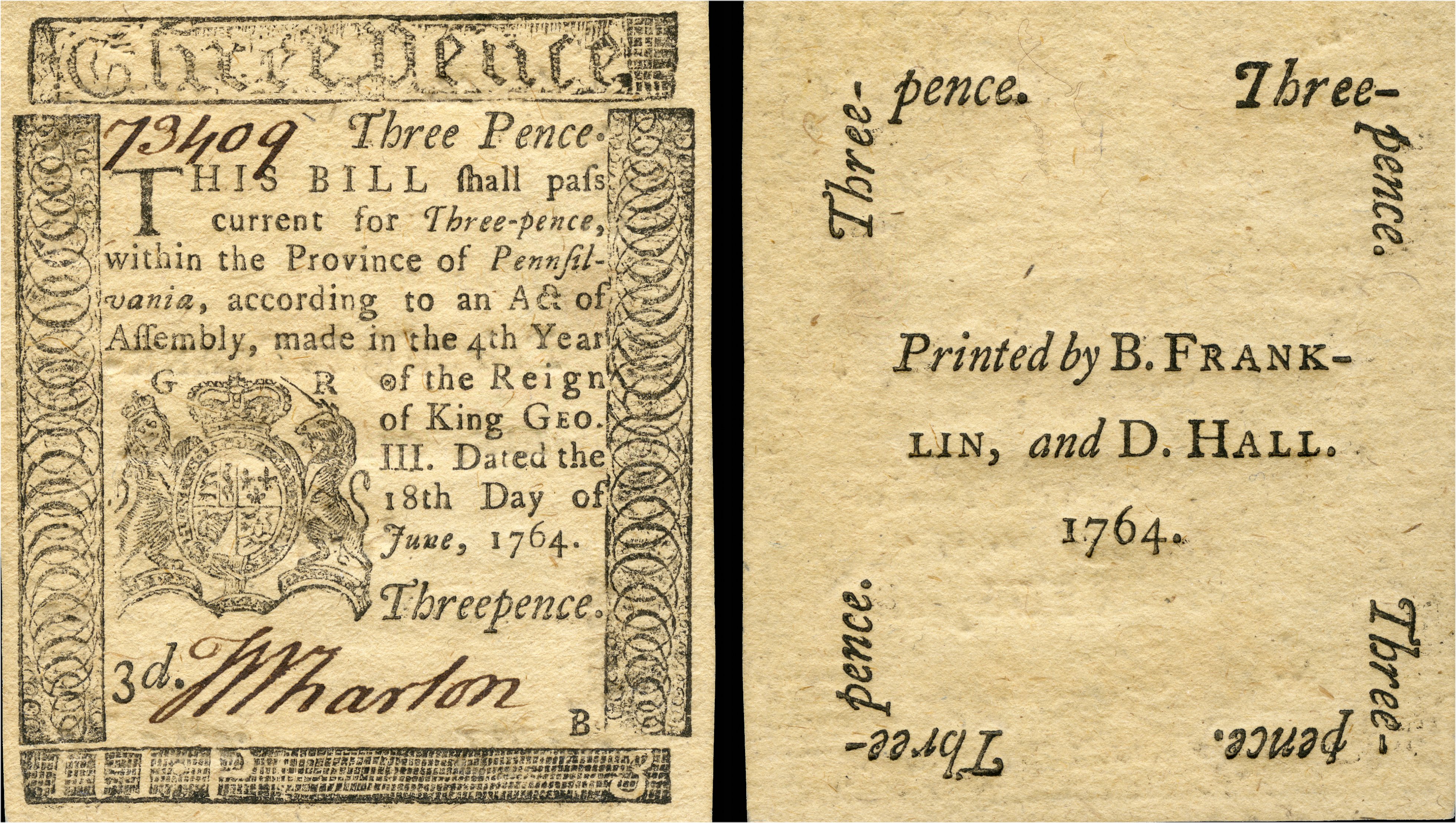 I believe inflationary fiat currencies where monetary policy is decided by few individual humans is not a sound form of money:

These quasi-private entities literally manipulate our money by purchasing treasuries securities from the US, doctoring interest rates, and changing the reserve requirement. This alters the monetary base or money supply. Constant tinkering with the supply of money causes distortions in the free market’s ability to identify value; this incentivizes debt and short-term gains, instead of encouraging people to save money and think about the future.

The historically best forms of money were those that had a stable supply.

Getting back to stablecoins, and if fiat currency is not sound money, then the question becomes what to make the coin stable against. If we try gold and we hold gold in reserves to back our stablecoin, we are in the exact situation we have now where a central party (a bank really) controls all the gold supply. The supply of the currency must be linked in a sound way, and this arrangement is ripe for abuse.

Bitcoin is decentralized and does not require a 3rd party to maintain it’s supply. But it’s price is not rational because of fear, uncertainty, doubt, and a serious lack of liquidity. If bitcoin became liquid, meaning it simply had more people using it to transact, the result is confidence negating the FUD. In this case it would prove itself a better store of value then any inflationary fiat currency or “stable” coin because of free-market forces.

Bitcoin’s supply cannot be manipulated (at least not without us knowing), so it’s supply will be the most stable thing ever used for money. In fact, it may be the reserve currency of all other crypto currencies, and it may become the first global, decentralized, free market, unit of account.